Walking around Paris part one 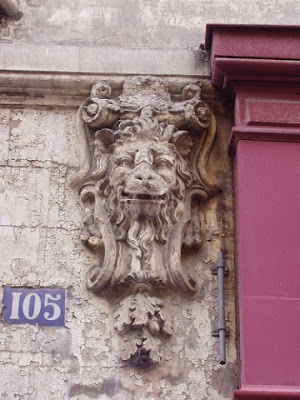 Louis XV Rococo Detail from a 18th century building on Rue Saint Denis
Paris, France is one of the best and most beautiful city's in the world to walk around. I personally love walking and have been known to walk over 10 miles a day. The first time I visited Paris I bought a new stylish wardrobe for my Paris day view. My new leather loafers were not broken in and caused great pain and bleeding walking the streets of Paris for the first time. It got to the point where I just walked on the back of the shoe turning it into a more comfortable mule.


Since then I have been to Paris over 30 times, France is one of the only places I want to go. Here are some photo's from May of 2007. I know Paris like the back of my hand and have walked down the same streets all over Paris many times. But there is always something new to see, One more detail that I did not notice before. Paris is also one of those city's where it is hard to take a bad photo, Enjoy! 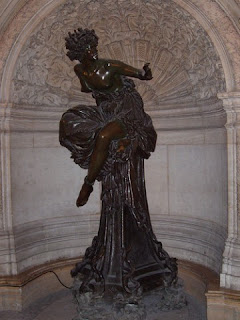 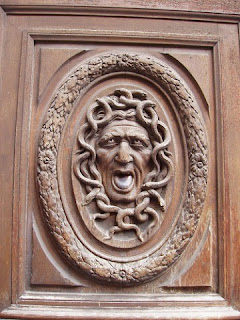 Medusa carved on a door 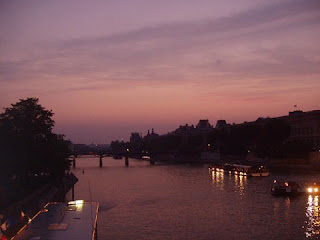 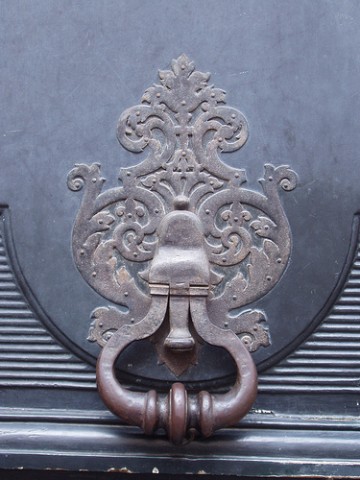 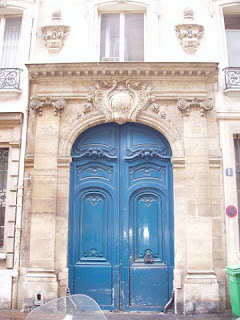 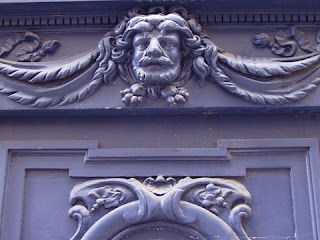 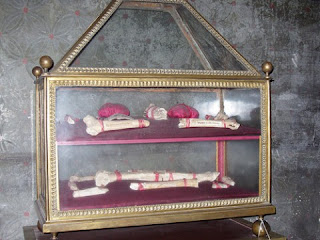 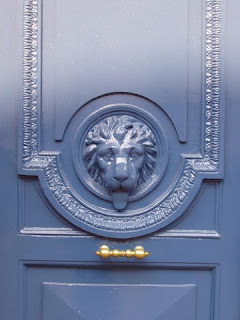 A lion with it's tongue out 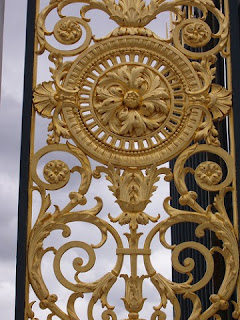 Gilded gate at the Tuileries Garden 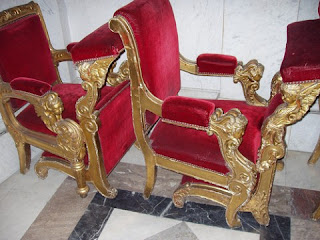 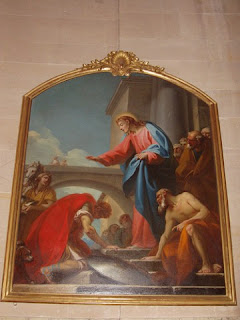 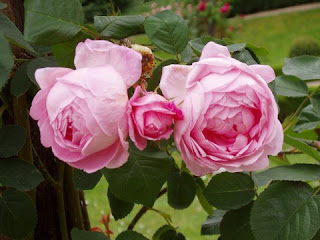 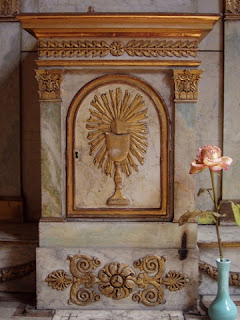 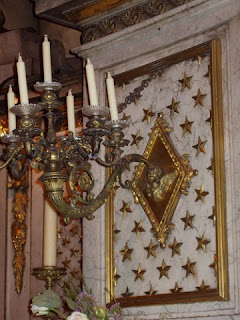 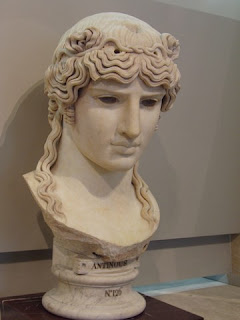 Antinous at the Louvre 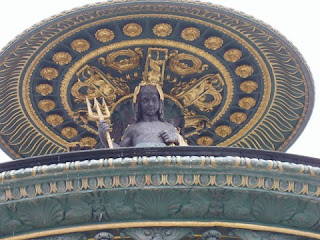 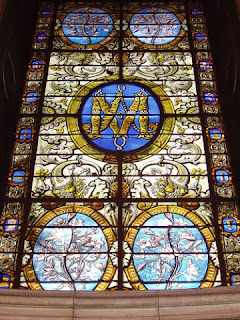 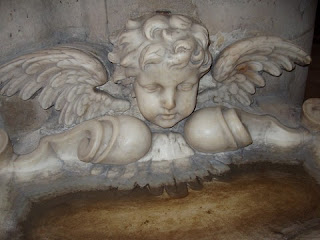 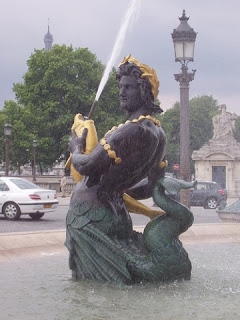 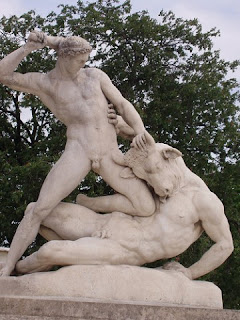 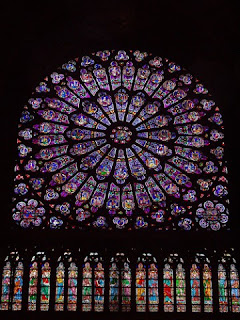 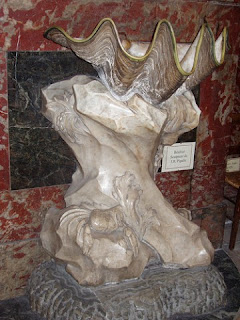 Jean Baptiste Pigalle Holy Water Fount at Saint-Sulpice
Posted by andrew1860 at 6:13 AM