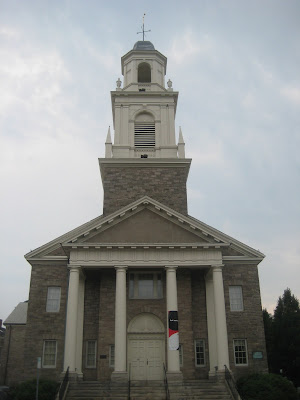 A stone Federal style church
During my two week stay in Boston in August of 2009 I ventured off to Historic Salem for a day trip to see what I thought would be a few nice Federal style mansions. Little did I know that Salem has the greatest concentration of 17th and 18th century domestic structures in the U.S. I quickly fell in love with Salem and had to go back for another day. The history and architecture of this city is amazing. Salem was one of the first city's in America to have a high number of millionaires due to privateering and shipping. By 1790, Salem was the sixth largest city in the country, and a world famous seaport—particularly in the China trade. Codfish was exported to the West Indies and Europe. Sugar and molasses were imported from the West Indies, tea from China, and pepper from Sumatra. Salem ships also visited Africa, Russia, Japan and Australia.


Prosperity left the city with a wealth of fine architecture, including Federal style mansions designed by one of America's first architects Samuel McIntire, for whom the city's largest historic district is named. These homes and mansions from Colonial America now comprise the greatest concentrations of notable pre-1900 domestic structures in the United States.

This wealth of architecture in Salem can be directly attributed to the Old China Trade, which was ongoing for years with America and Great Britain. The neutrality of the United States was tested during the Napoleonic Wars. Both Britain and France imposed trade restrictions in order to weaken each others' economies. This also had the effect of disrupting American trade and testing the United States' neutrality. As time went on, harassment by the British of American ships increased by the British Navy. This included impressment and seizures of American men and goods. After the Chesapeake Leopard Affair, Thomas Jefferson was faced with a decision to make regarding the situation at hand. In the end, he chose an economic option: the Embargo Act of 1807 and Thomas Jefferson basically closed all the ports overnight, putting a little damper on the seaport town of Salem. The embargo of 1807 was the starting point on the path to the War of 1812 with Great Britain. 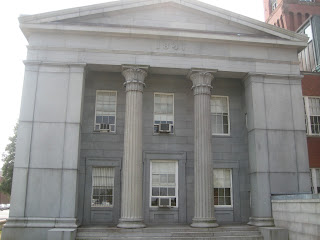 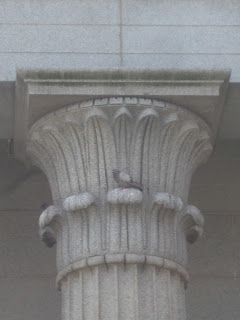 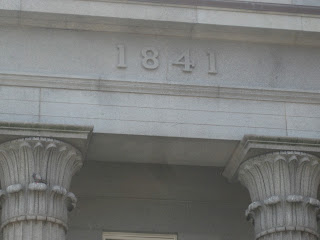 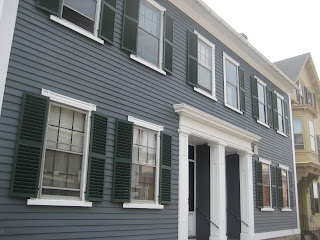 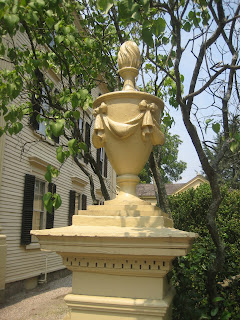 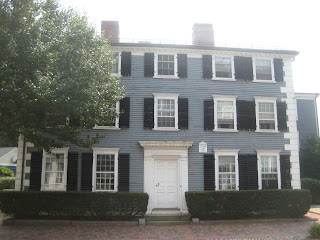 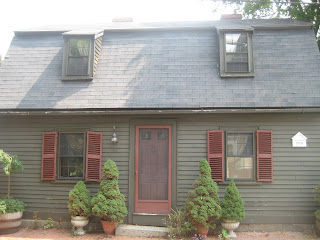 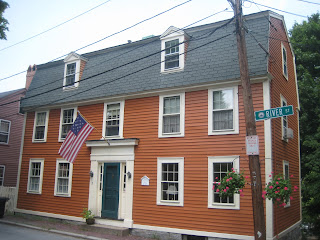 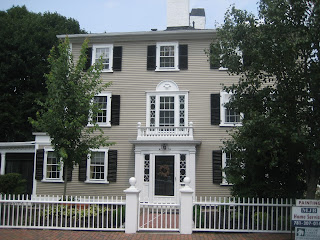 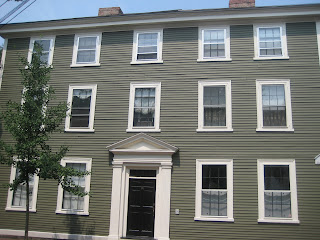 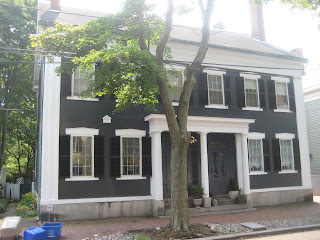 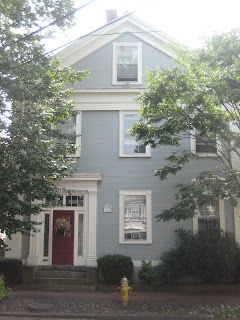 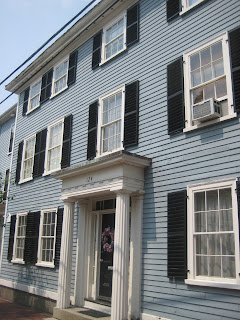 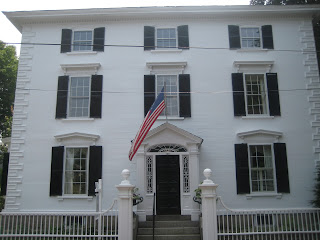 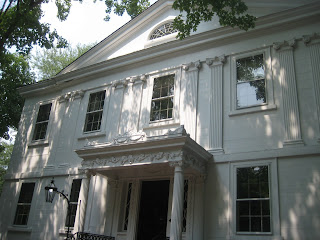 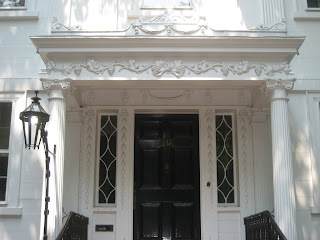 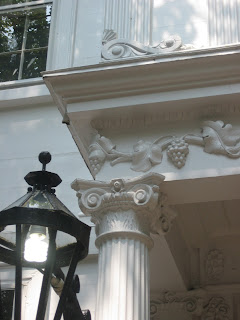 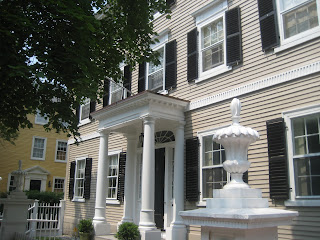 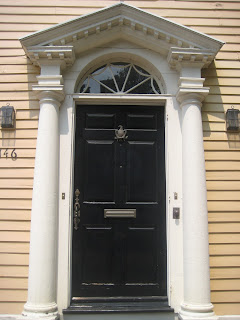 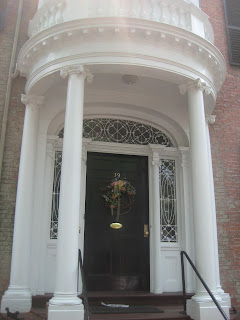 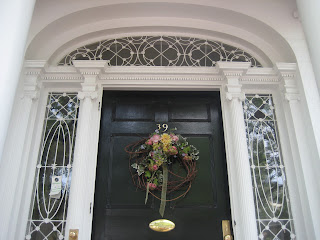 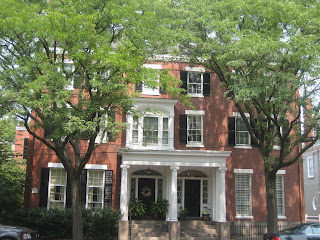 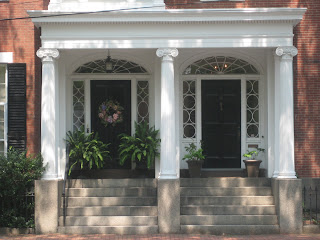 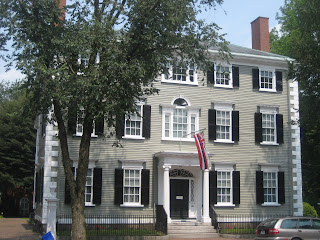 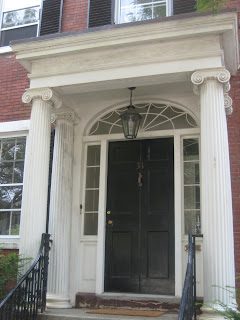 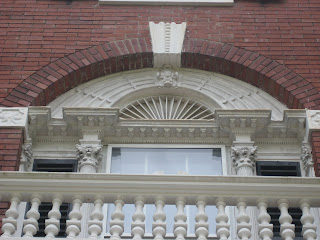