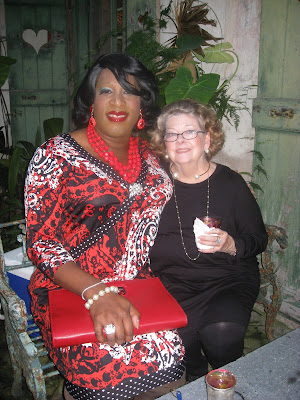 Last week Désirée Joséphine Duplantier attended a wonderful birthday party of a good friend Becky. I have known Becky for over 11 years. I first met her and her husband Bob right before Hurricane Katrina as they were renting a lovely 1820's Creole house from another good friend Peter. We have kelp in touch all this time. After Hurricane Katrina when I moved to Baltimore, Bob and Becky would let me stay in the French Quarter weekend place. On one of these visits Becky made me one of my favorate Southern desserts. Blackberry cobbler! I still have the photo of it. I was out all day and when I returned a warm homemade cobbler was waiting for me on a marble nightstand. I will never forget this. The birthday party was fabulous. Upon arrival  Désirée Joséphine Duplantier was handed a 1850's coin silver mint juip cup with a wonderful cocktail inside! It was nice to see old Friends and make new ones. A good time was had by all. 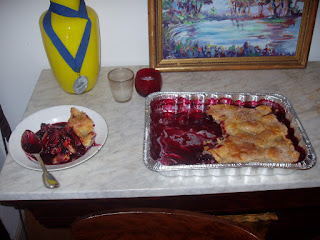 A surprise homemade blackberry cobbler left on my night stand. I friend actually made this for me. 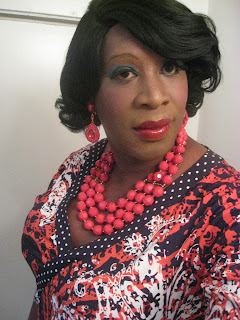 Désirée Joséphine Duplantier getting ready for the party 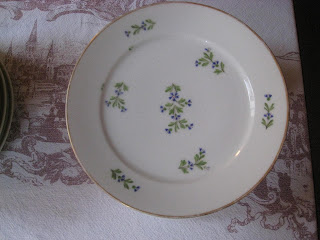 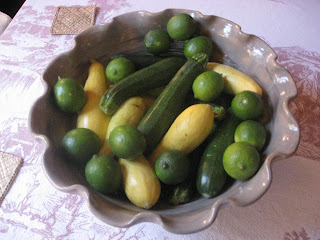 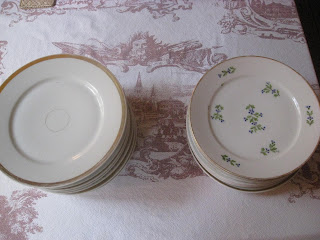 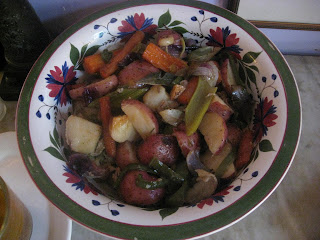 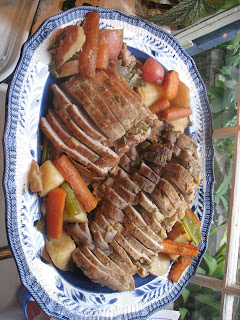 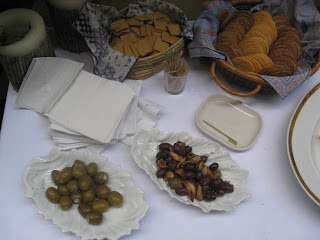 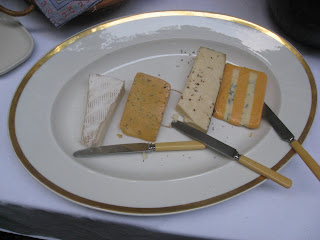 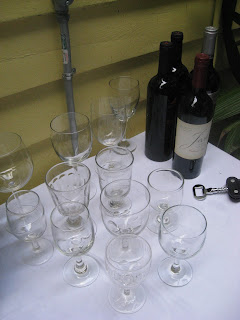 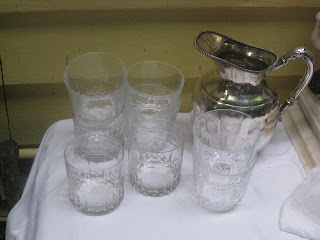 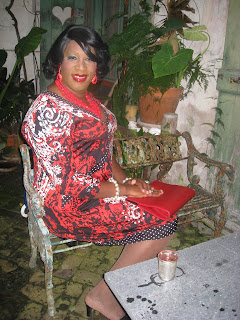 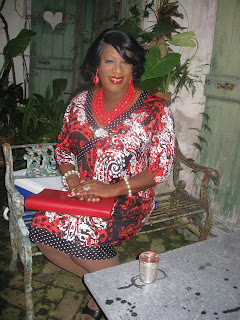 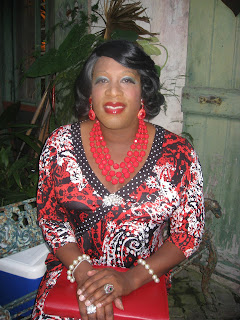 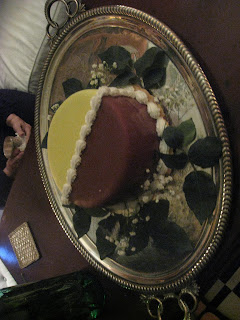 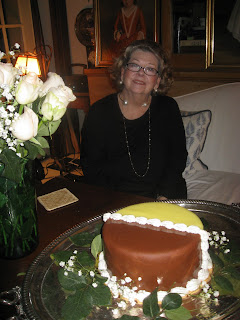 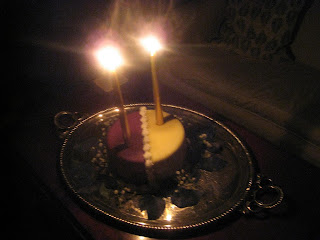 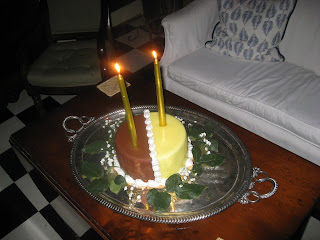 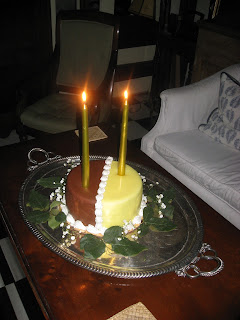 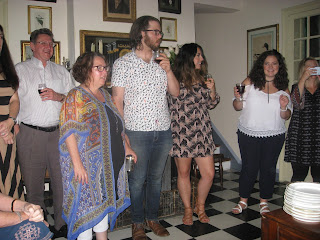 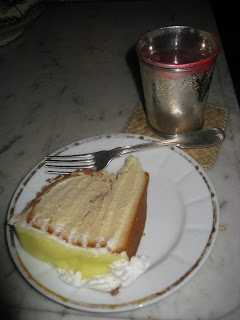 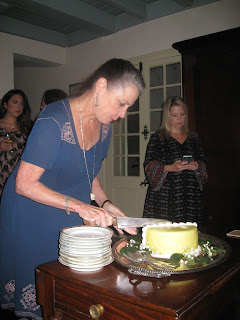 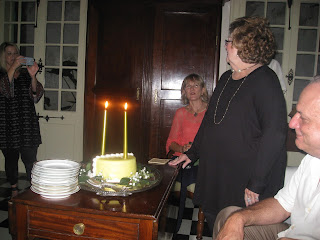 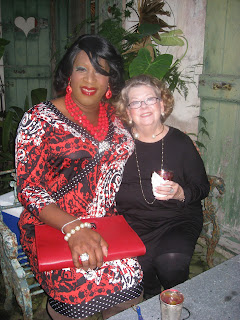