February's lineup here at the blog

Last month here at the blog was very busy for me, over 80 post, wow. This month promises to be even busier then last month. February is the month of Love, Black History and Mardi Gras time! We well exploring all of this in the months lineup. 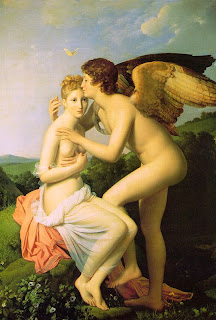 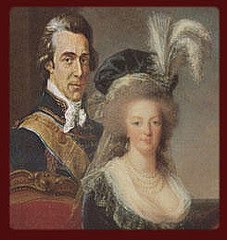 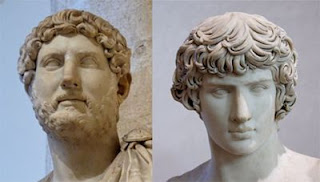 Emperor Hadrian & his lover Antinous
The emperor Hadrian (76-138) and his beloved favorite Antinous (110-130). When Antinous tragically drowned in the Nile, Hadrian declared him a god and had temples erected for him throughout the Roman empire. 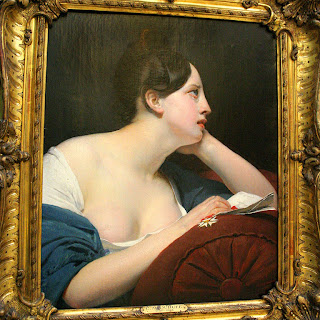 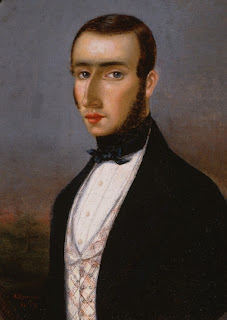 Self portrait of Julien Hudson, 1839 a New Orleans Creole of Color

This is the self portrait of a black man from New Orleans. After the Louisiana purchase 1803 Americans began to flood Louisiana. They had a problem with New Orleans Creole population. Lot's of Creoles of color free and slave look like Julien Hudson. We will explore a New Orleans antebellum free man of color artist. 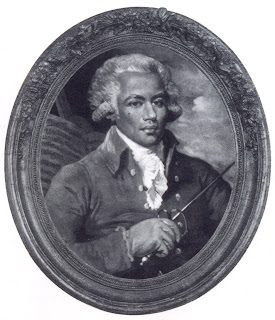 Chevalier de Saint-George the black Mozart
The Chevalier de Saint-George was one of the most important figures in the Paris musical scene in the second half of the 18th century, he was also famous as a swordsman and equestrian. Known as the "black Mozart" he was one of the earliest musicians of the European classical type known to have African ancestry.

Edmond Dédé  (1827-1903) African American Composer, Violinist & Conductor
Edmond Dédé 1827 – 1903, was a free-born Creole musician and composer from New Orleans. He moved to Europe to study in Paris in 1857 and settled in France. His compositions include Quasimodo Symphony, Le Palmier Overture, Le Sermente de L'Arabe and Patriotisme. He served for 27 years as the conductor of the orchestra at the Théatre l'Alcazar in Paris. 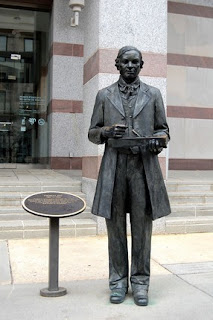 Thomas Day Free man of color Master Cabinetmaker
Thomas Day (c. 1801 – c. 1861) was a free black American furniture designer and cabinetmaker working in the Empire and early Victorian styles in Caswell County, North Carolina. Day's furniture-making business became one of the largest of its kind in North Carolina, employing at one point up to twelve workers, and distributing furniture to wealthier customers throughout the state. Much of Day's furniture was produced for prominent political leaders, the state government, and the University of North Carolina. 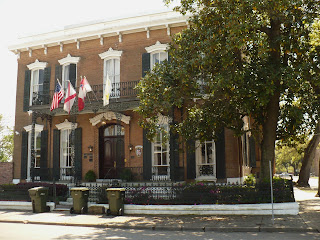 The Martin Horst House built in 1867 in the Italianate Style within the Church Street East Historic District in Mobile, Alabama

We will take a tour of Church Street East Historic District in Mobile, Alabama full of Antebellum Greek Revival and Italianate style buildings. 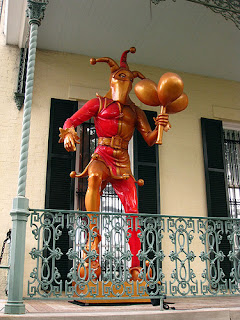 Mobile Carnival Museum headquarters on Government street
We will explore The Mobile Carnival Museum that highlights the history of Mardi Gras in its true birthplace - Mobile Alabama. We will see intricate designs and artistry of majestic crowns, scepters and robes of Mardi Gras monarchs. Discover the art of costume design and float construction. Witness the pomp and pageantry of past coronations. Browse a pictorial gallery of historical photographs dating back to 1886.
Posted by andrew1860 at 1:04 PM