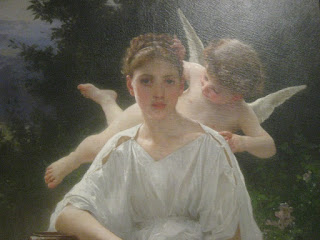 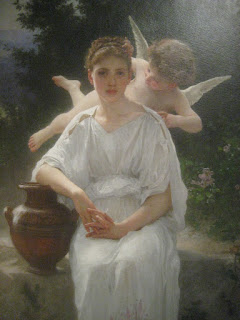 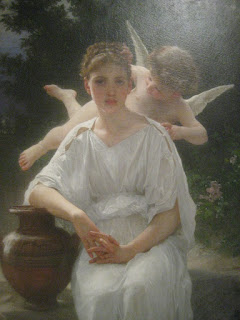 NOMA has a personal tie with Impressionist art, especially because of Edgar Degas’ family connections with the city. Degas spent a few months his mother’s native city of New Orleans in the winter of 1872-1873. In fact, you can visit the Degas House, which is near NOMA at 2306 Esplanade Avenue. During his stay, Degas painted a portrait of his cousin Estelle Musson, who was nearly blind, as she arranged flowers in a vase. This painting is currently on display on the second floor of NOMA.

Degas’ Impressionist colleagues, including Monet, Pissarro and Renoir, are also well-represented in NOMA’s collection. Paintings by their immediate successors, such as Post-Impressionist artist Gauguin, also grace the walls of the Impressionist galleries.

In addition to the Impressionist gallery, Fauves, Expressionists, Cubists, and explorers of abstraction offer one of the most exciting aspects of the collection. Outstanding canvases by Braque and Picasso, Vlaminck, Derain, Roualt, Chagall, Kandinsky and Kirschner, are on view. Complementing these is a choice group of works by their Spanish contemporaries, Juan Gris and Joan Miró. 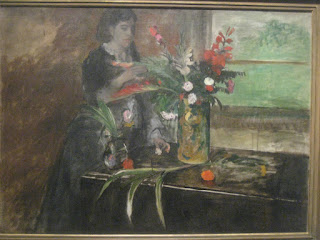 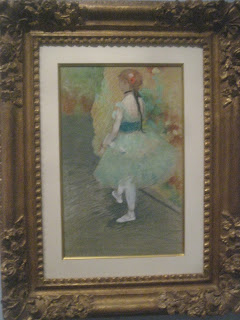 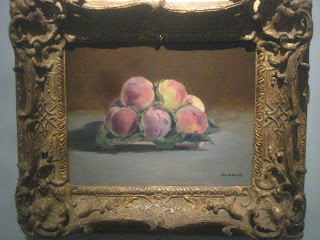 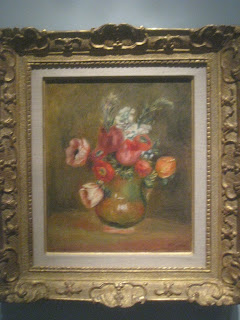 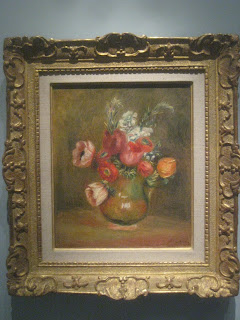 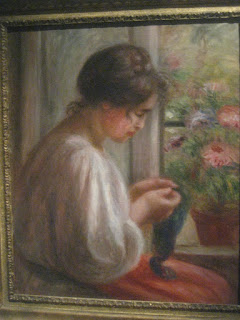 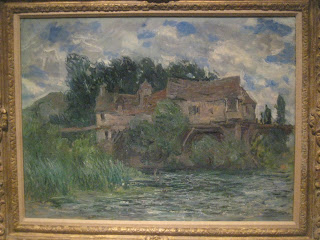 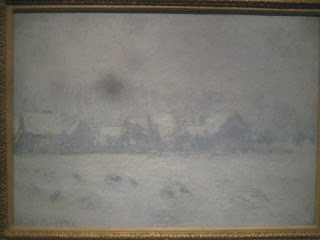 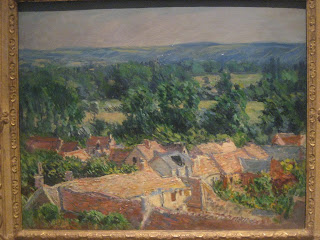 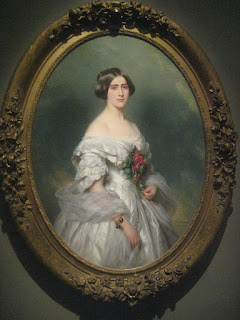 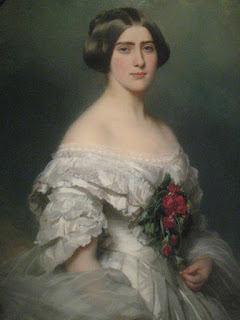 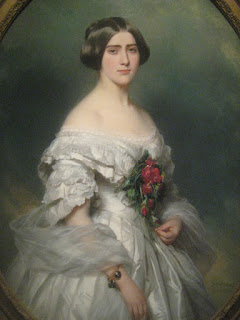 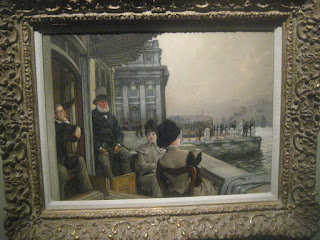 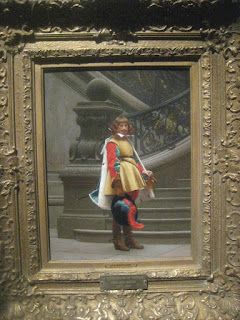 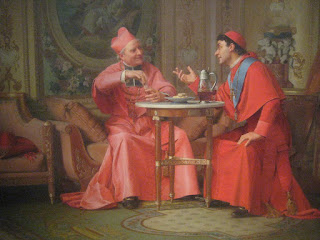 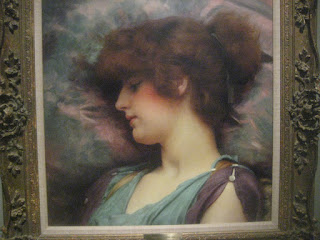 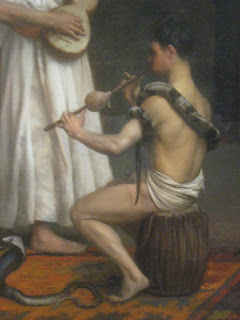 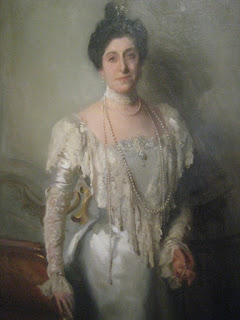 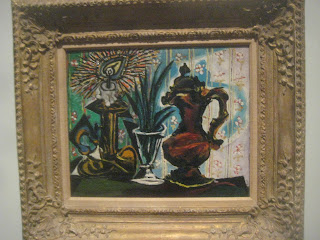 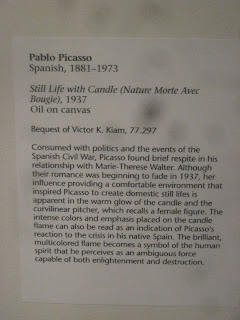 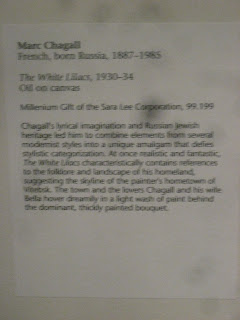 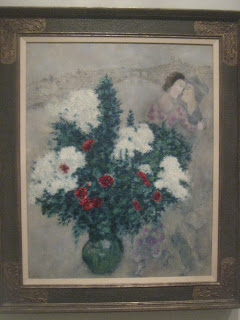