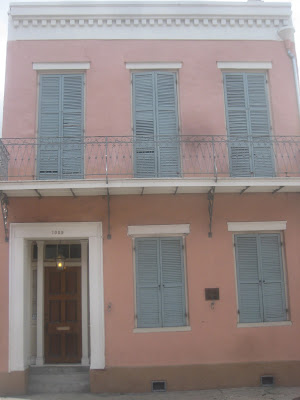 Benjamin Henry Latrobe made note in his diary with some regret of the rise of American building practices in Creole New Orleans in 1819:

But this much I say, that altho' the sort of house built here y the French is not the est specimen of French arrangement, yet it is infinitely, in my opinion, superior to that arrangement which we have inherited from the English. But so inveterate  is habit that the merchants from the old United States, who are daily gaining ground on the manners, the habits, the opinions, & the domestic arrangements of the French, have already begun to introduce the detestable, lop-sided, London house, in which a common passage & stairs acts as a common sewer to all the necessities of the dwelling & renders it impossible to preserve a temperature within the house materially different from that of the atmosphere, as the coughs, colds, & consumptions of our Eastern cities amply tesitfy. With the English arrangement, the red brick fronts are also gaining ground, & the suburb St, Mary, The American suburb, already exhibits the flat, dull, dingy character of Market Street, in Philadelphia, or a Baltimore street, instead of the motley & picturesque effect of the stuccoed French buildings of the city. We shall introduce many grand & profitable improvements, but they will take the place of much elegance, ease, & some convenience. 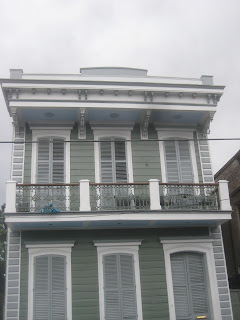 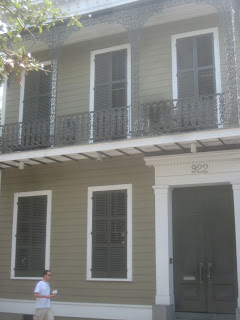 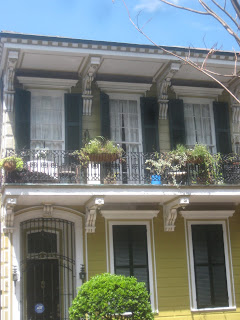 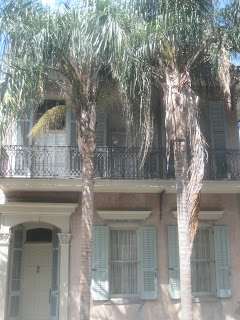 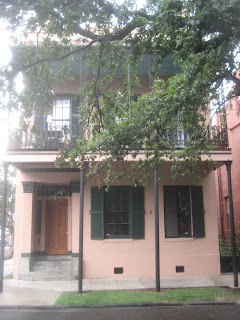 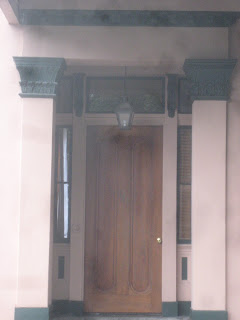 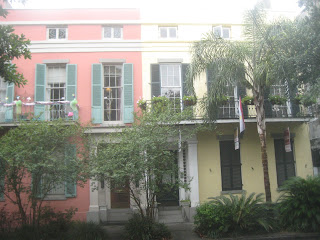 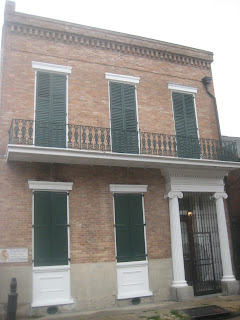 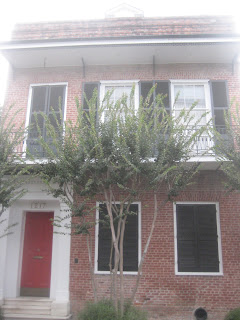 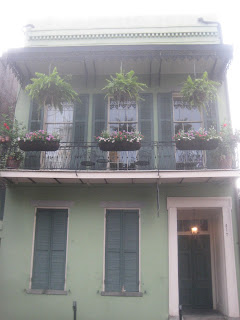 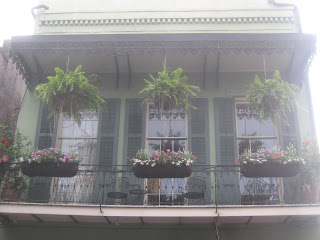 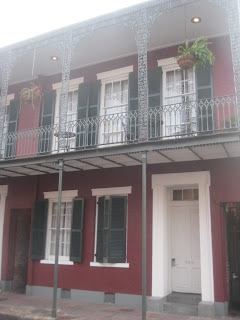 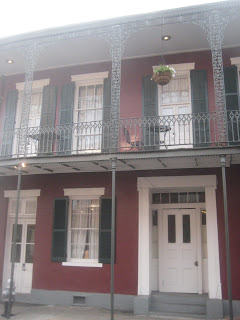 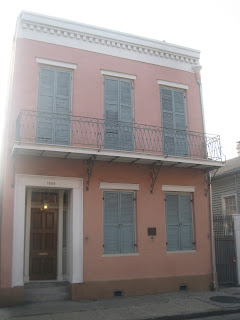 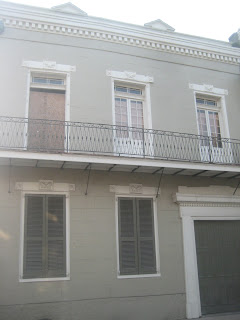 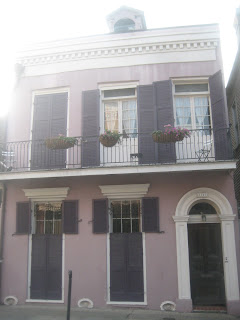 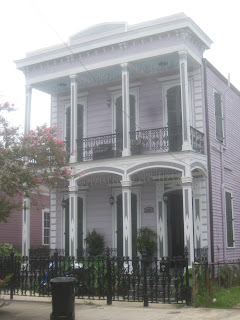 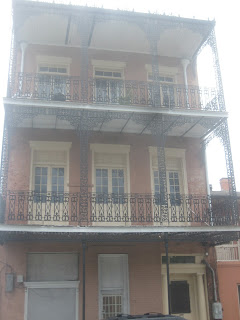 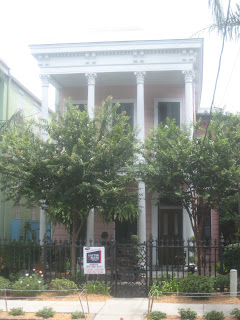 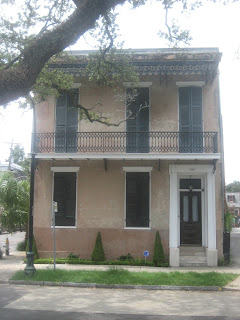 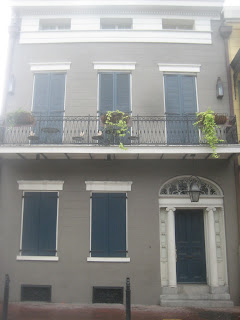 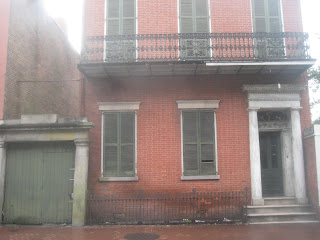 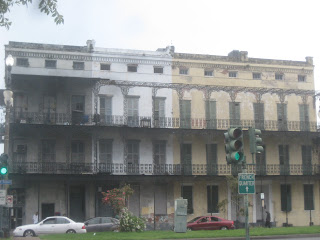 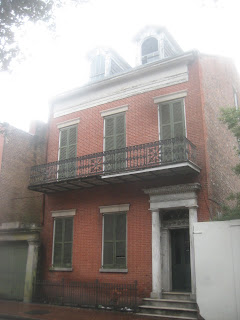 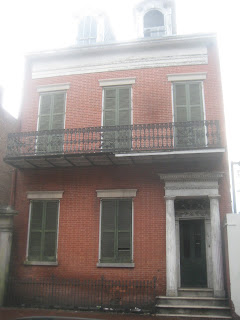